The Bread Street Studio, the live/work space of performance artist Cathy Stoops and painter Steve Lebowitz became an important locus for dance and performance during the years that artists had a defining presence in Old City. Revered Tao Chi instructor, Maggie Newman held her classes there.

Around 1977 artist turned developer Steve Lebowitz bought an unusual early 20th century manufacturing building at 146 North Bread Street – a high vaulted, open-space of one floor at street level. He renovated the interior with a generous sprung wood floor suitable for dance, placing a concealed two story living space at one end. There were large windows on the northern wall, which provided even natural daylight. This very wide space without pillars was an anomaly. It was certainly an improvement over the storefront gallery spaces, which limited the possibilities for movers not only spatially and technically, but also in the numbers of performers that choreographers or theater directors could involve in their works. Lebowitz and Stoops opened their space for artists to present work. It was more by invitation than a commercial rental venue, as it was also their home.

By 1982 the Painted Bride had lost its lease on South Street and Lebowitz and Stoops moved away, but they rented the Bread Street Studio to the Bride. For a few short years it was the Painted Bride Art Center before the organization bought its own building further north at 230 Vine Street, where it became a multidisciplinary arts presenter and a focus of arts activities in Old City for over 40 years. 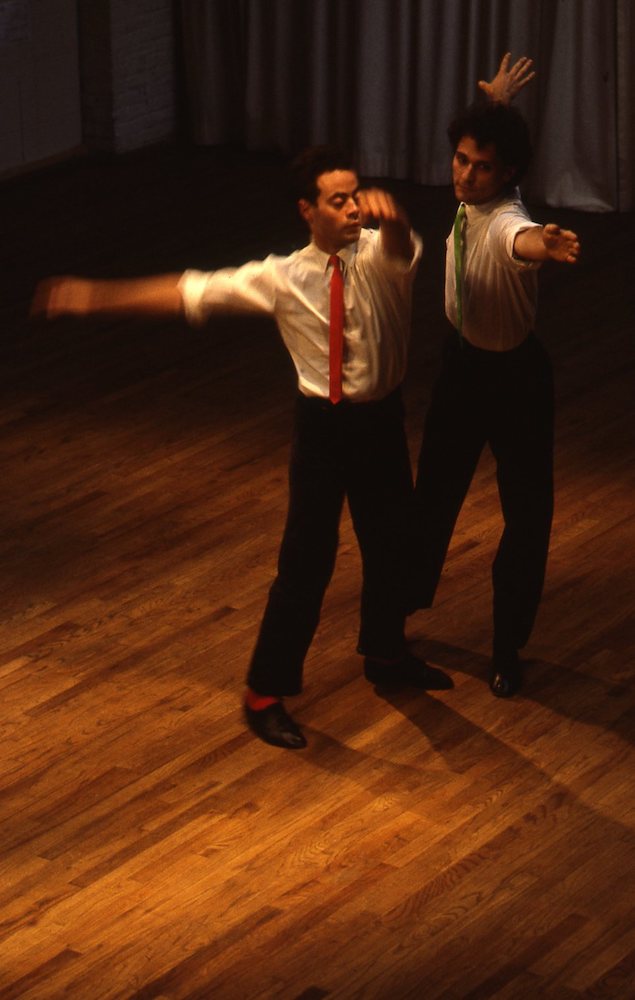 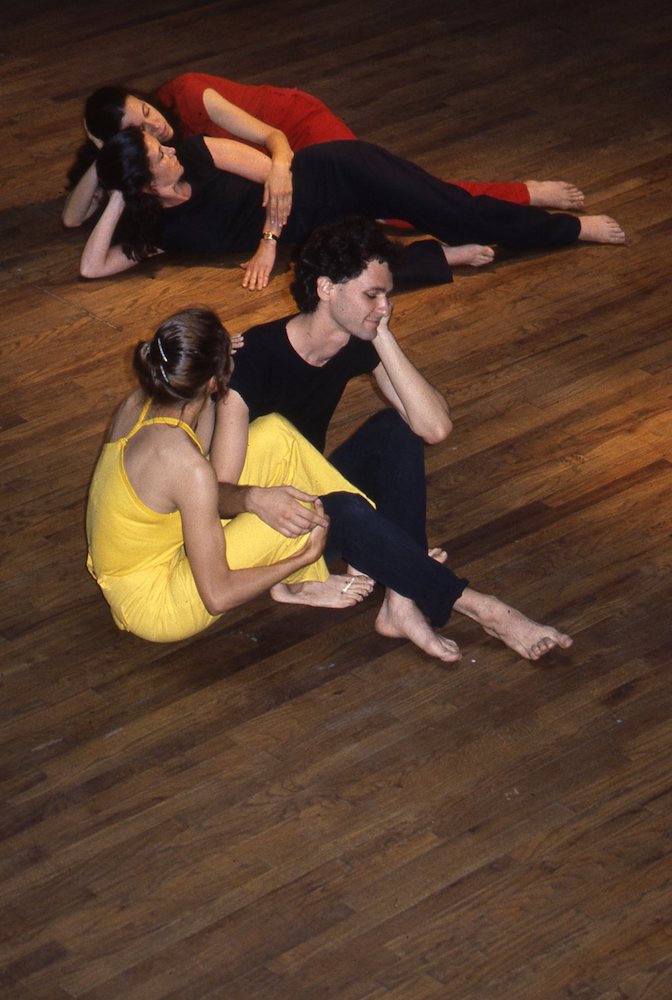 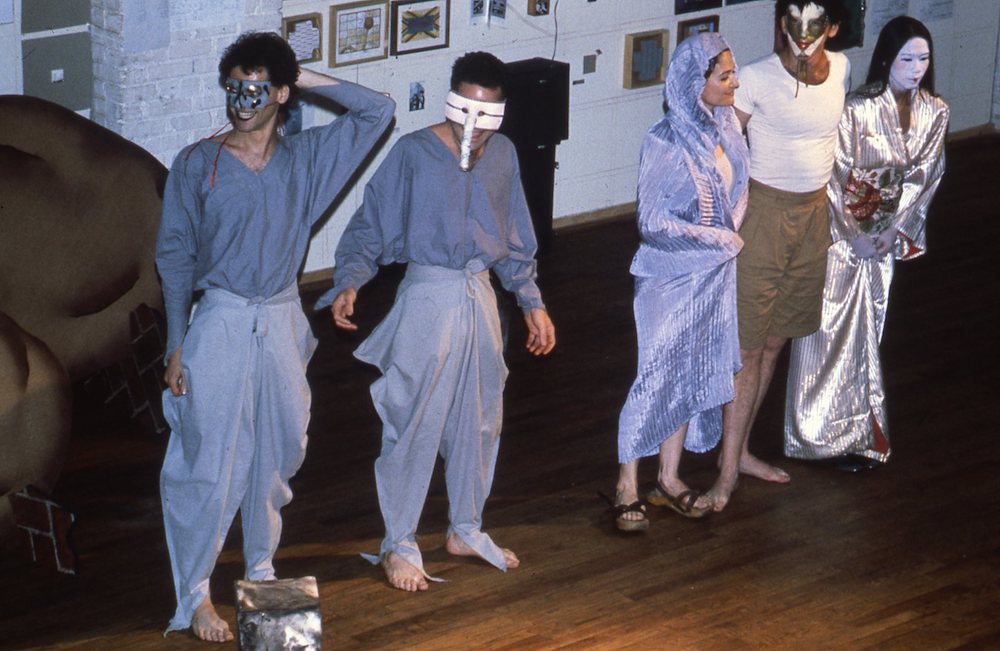 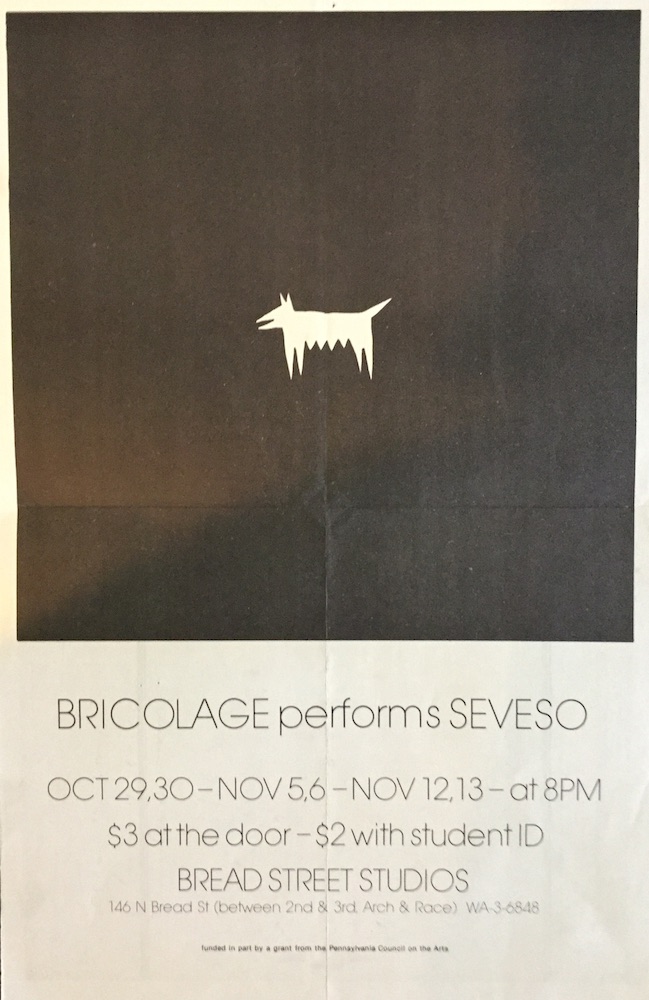 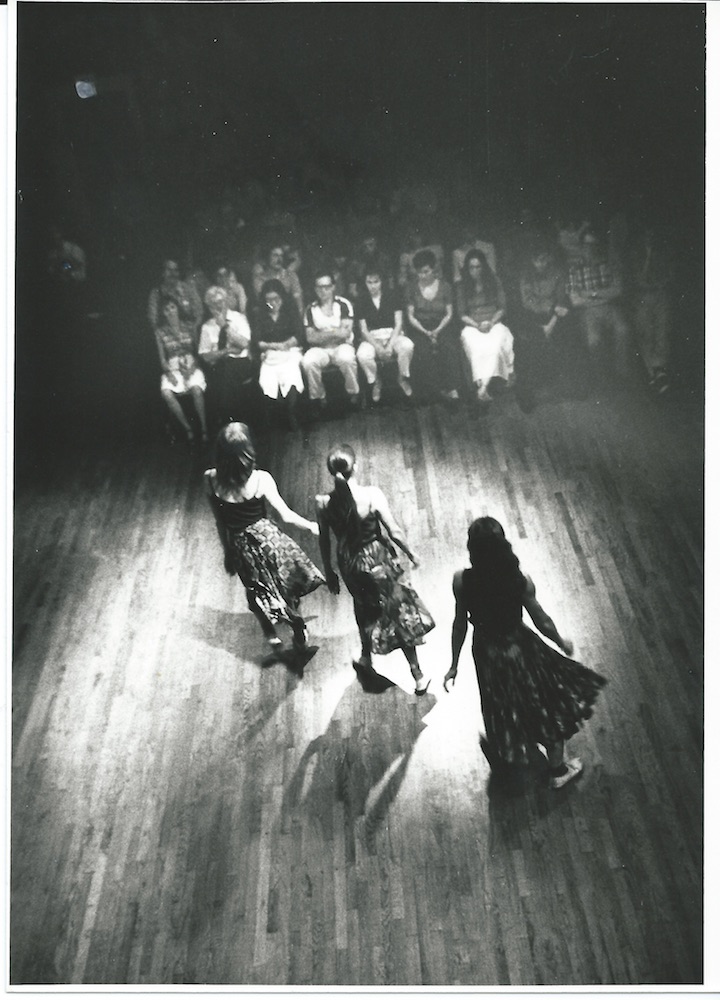 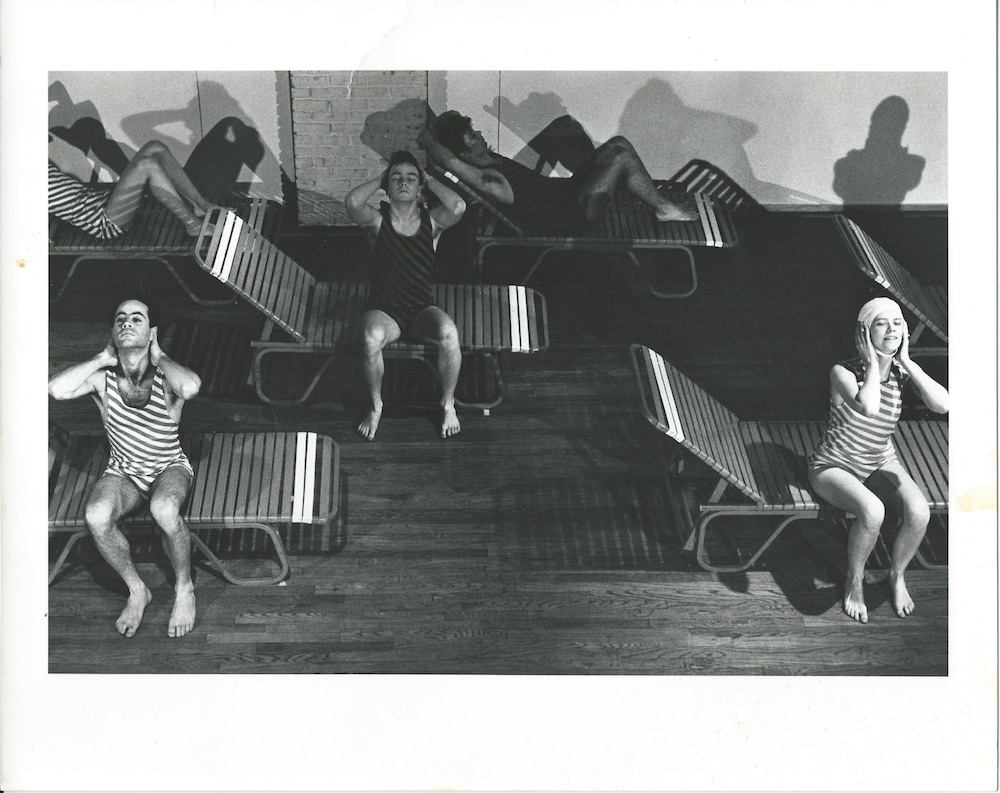 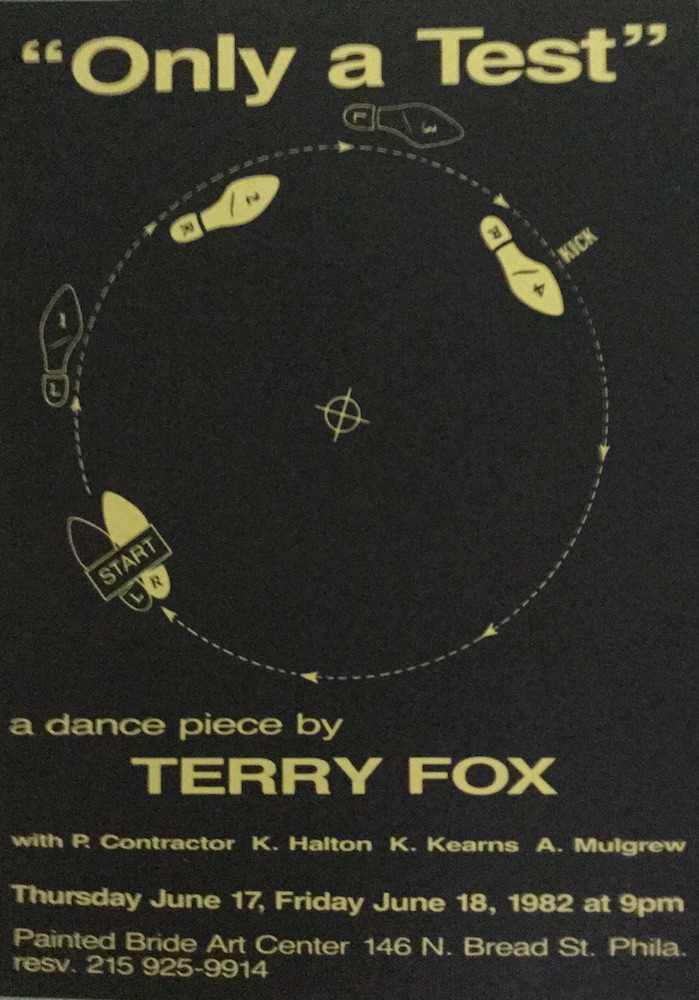 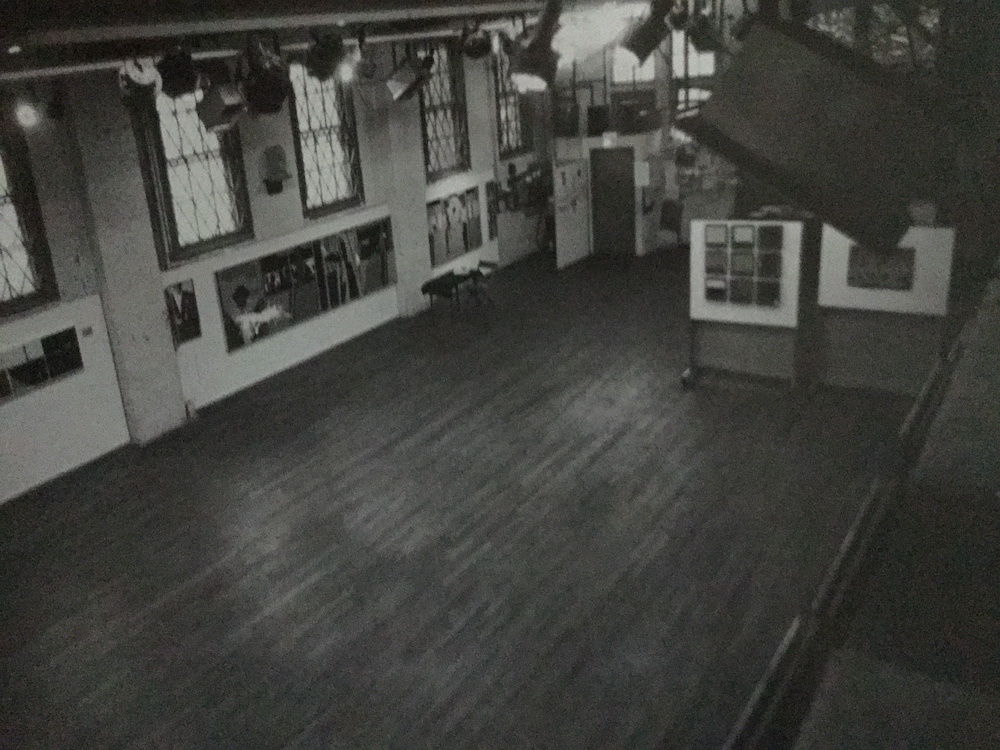 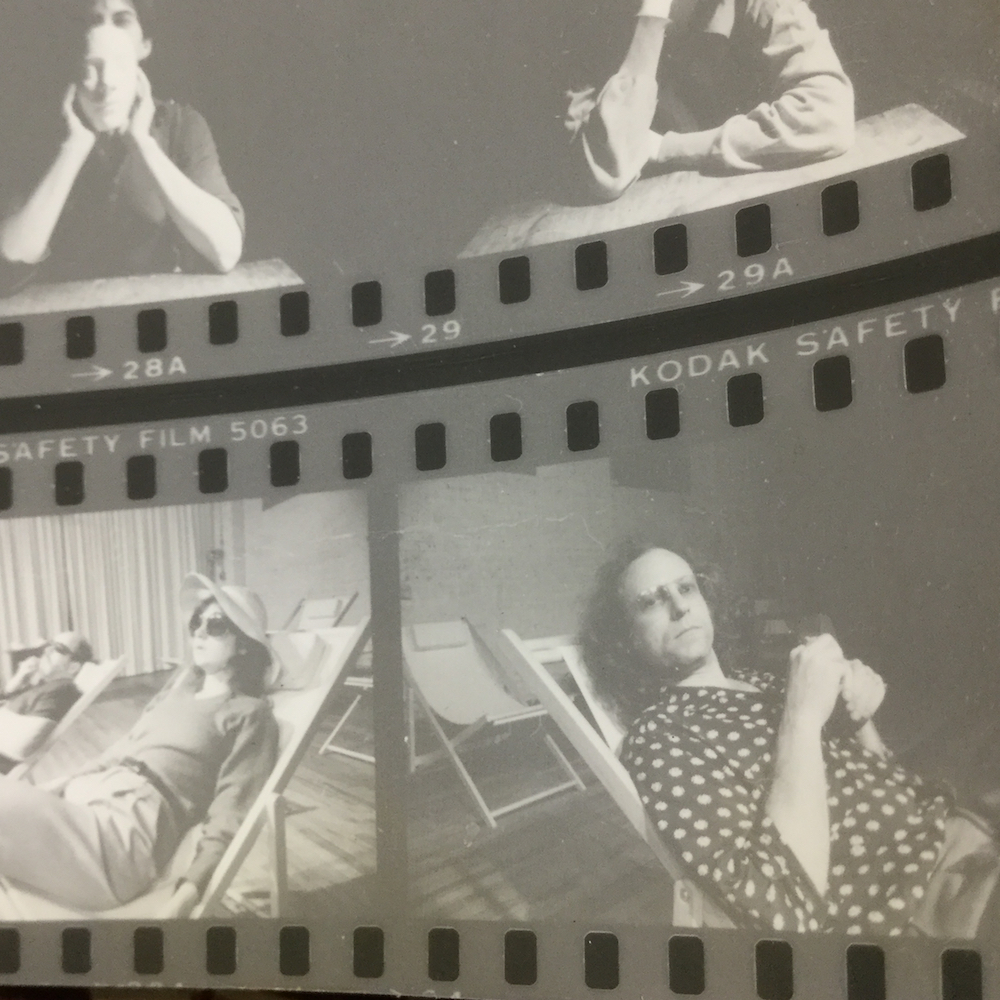