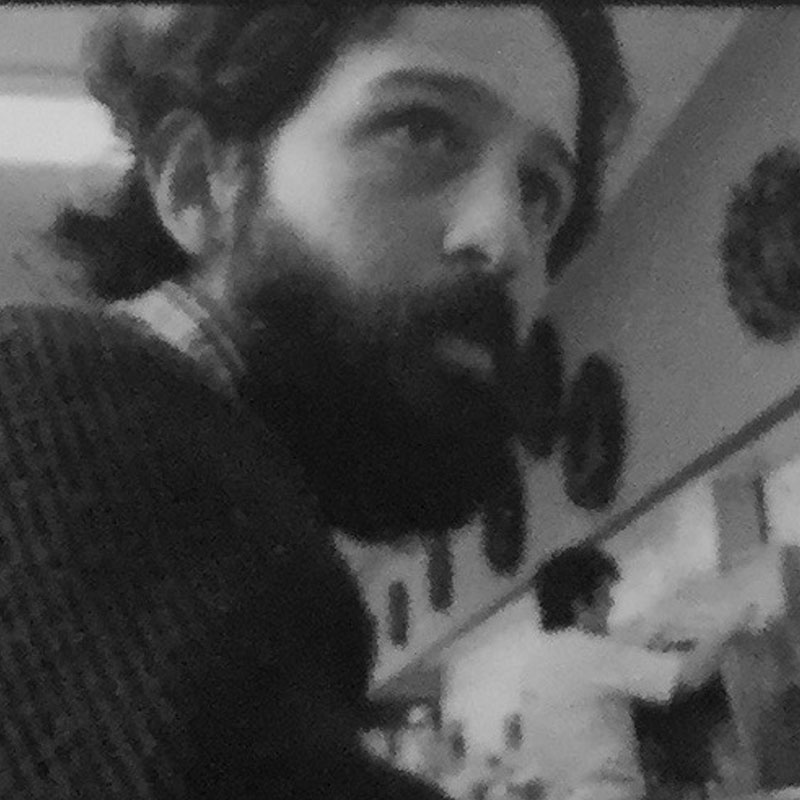 I came to Philadelphia in 1968 when I started TU but I’m from Bucks County.

[How did you connect to Old City]
I did several productions at the Bride on South Street, even while I was a Theater student. I had to work within the Bride’s system. They had tin cans for lighting and it was small space with low ceilings. I always had to wait on get a booking. I Got it into my head to do something on my own. I was chef-ing at Astral Plane at the time, saving my money and was exploring and found Old City, and loved it . The winos on Vine Street. I looked for a place to rent. In hindsight 40 years later I should have been looking to buy.

[Had you always planned to have others do productions there?]
Yes, I knew I couldn’t do enough work on my own. Tom Sokol worked with me. I did the live production end and he was the art director. We both worked at Astral Plane, so I asked him to come along. He left after a while to do his own things. We were there 1974 to 1981. Then I went back to Temple to run TUCC’s Theater. I still did ETAGE, Inc productions at TUCC, because I was the scheduling director, and my job was to rent the space out. The landlord wouldn’t put in a new floor at 253 N. 4rd Street so I left.

[demographics] My father was a dentist, which is what I started to study first at Temple.

[Memorable thing about Old City]
The abundance of work that we accomplished and did at ETAGE – over 300 productions.

ETAGE had a Mission dedicated to Philly artists – so much happened at ETAGE what or who stands out. I remember Jeff Cain and Charles, I loved the music and your large scale productions. Then Stu Horn and Woofy Bubbles these unusual types of productions. Some of the art was experimental – floor pieces and wall pieces sticking out [installations] like Maurie Kerrigan, Rob Solomon, Antony de Rienzi, James Dupree, David Rothermel, David Fithian, David Deakin, Harriet Knopman were either in group or solo shows. Mostly I met visual artists when I came to Old City.

There was Richard Lee, who played guitar with Grover Washington who lived here on 3 rdSt and Bruce Kaiser. I adapted several plays. One was “Hearts” a play by a Philadelphia playwright. I liked set piece of the head rolling down….I still have that…

[What ephemera?] I’ll show you what I have. 1000’s of BxW negatives from every single show that was there, and some contact sheets.

[Everyone we interviewed mentions ETAGE it was central to the Old City community ]
I started living in the basement but there were rats, so I lived upstairs in the loft. The loft kept getting cut back until it was a tiny tech booth. I ate out everyday; Lite Bite for breakfast and /or lunch and then dinner at the Continental. The rent at ETAGE was $200/mo. + utilities. I wished I had bought it for $17,000 but I instead bought $10,000 worth of lighting equipment. Much later I bought this building in Northern Liberties. A lot of stories in between.

[Other hangouts?] Bruce Kaiser’s jewelry shop because he had the greyhounds and I would pass by his shop everyday. Richard Lee’s. There wasn’t much to do. There were 3 tenants above me the twin artists and Malcolm Berman, photographer and an accountant.

ETAGE always had something in the window by the artist who was presenting there. [Who else do you remember, looks at flyers and ETAGE Mission]: Pete Baker, Undertakers of Love, Marty Watt, JW McCullough, Tom Jackson, Bricolage, Cathy Stoops, Robert Younger, Tonio Guerra, Crash Course in Science, Kings of Siam. Wear White at Night at ETAGE, Living Room, Betty Whit’s Teenage Dance Book.

ETAGE had Arts Council and NEA support and mostly I supported it. ETAGE was 501 C3 IRS tax exempt organization. Ruth Brown helped write grants with me.

Caliber of the work was not always executed perfectly but the work was very good. By in large using experimental as a lens – very serious artists Performers often asked for my artistic advice which was rewarding to me. The box office was 50/50. I was constantly promoting each production or exhibit and personally made the rounds every week to all the news media. There was no advertising money.